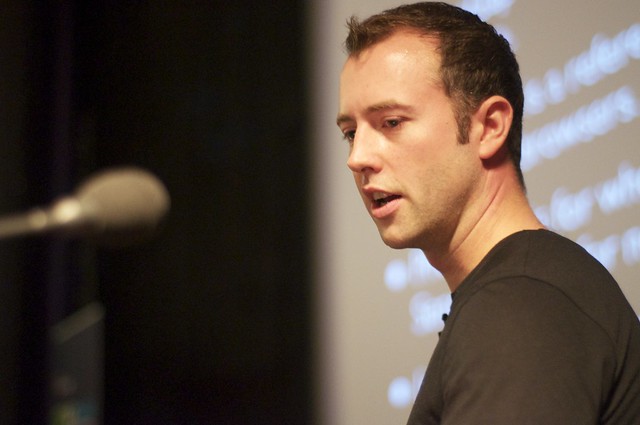 We know the future of the web is mobile, but what's the future of mobile? In this session, you'll learn how to step-up mobile app development with widgets and device APIs. Add these two technologies to your toolbox to begin building next-gen mobile apps today.

With more than 4.6 billion handsets on the planet, we know the future of the web is mobile, but what's the future of mobile? The latest builds of mobile browsers include HTML5 APIs, which enable speedy hardware-accelerated CSS, offline capability, client-side storage, geolocation and other goodies. But, what's next?

Two web technologies are ushering in the next generation of mobile apps: widgets and device APIs. As self-contained web apps, widgets significantly improve user experience. Device APIs do more than extend web apps to mobile devices. They allow access to native device sensors, like the accelerometer and camera, and to data such as photos and contacts. By adding widgets and device APIs to your toolbox, you can start building sophisticated mobile apps now.

In this session, PhoneGap hacker Brian LeRoux will guide you through the step-by-step creation of a W3C widget. He'll show you how to combine it with device APIs and deploy it using the PhoneGap open source framework. Learn how to develop for the mobile web of the future, today.

Co-creator of XUI and contributor to the open source PhoneGap project, Brian LeRoux believes that the future of the Internet is mobile and will rely on web standards, open source and developers like you. Brian is a software developer at Nitobi Software.

Get the latest insights & news for ffconf